Showing posts with the label Nokia EOS
Show All 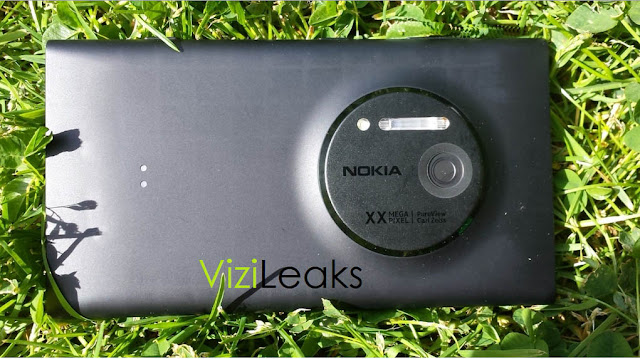 Many photos and speculation of the highly anticipated Nokia EOS has rolled out in the internet since yesterday with ViziLeaks showcasing few photos on Twitter.

The device is expected to come with an OLED screen with a 768x1280 resolution and 32 GB of storage with no micro SD.