Showing posts with the label viber
Show All 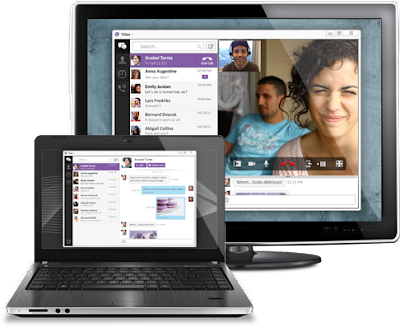 Viber phone service app now on desktop,live call transfer and much more
__________________________________________________
The leading free messaging and best VoIP service, mobile communication platform Viber has announced its new launch of Viber on Desktop app for Windows and Mac OS x. The release of Viber desktop will be a part of Viber 3.0 completely redesigned and major updates for both Andrid and iOS versions of app. The Viber 3.0 will be a real rival for some of the bigger players in the field such as Skype and Whatsapp.
The company also announced that it has redesigned its app for mobiles, supporting leading platforms such as Android, iOS, Windows phone, Blackberry and others, also the news is that it would support 8 additional languages and announces it has 200 million users.

Now this is how Viber for PC works. Once activated Viber for desktop automatically syncs contacts from mobile to Viber on desktop. The company has replicated its same easy activation process  with the des…
Post a comment
Read more 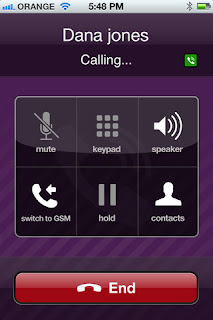 Viber is a free application for iPhone, android, Windows phone and Blackberry that lets you to make free international calls and text messages t other Viber user. -->

Viber comes with some exciting features,Viber's cutting edge Technology ensures a good HD sound quality. The sound quality is better than any regular calls made from a GSM phone. Also the App runs in the background without draining much of battery. Viber creates usernames and build new list instantaneously by synchronizing with your mobile phone no and contact list to show who has Viber already. All features are 100% free requiring no additional application to make calls or messages.