Showing posts with the label Samsung Galaxy Win
Show All 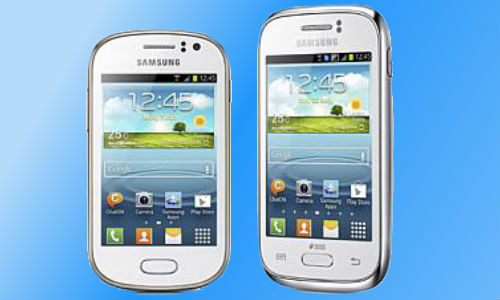 In April it was announced that, as rumored, Samsung will release its newest addition to its line-up the Galaxy Win. As cell phone technology becomes more sophisticated, this phone is aimed solidly at the average user. Let’s face it; the ordinary person on the street really may not have a need for all the features and latest gimmicks that are included on many of the top-end cell phones on the market today. This newest Samsung will provide users with many great features found in more expensive phones, but in a user-friendly format.

The Samsung Win is powered by an Android 4.1 Jelly Bean platform. It also has a few features previously found in higher end phones such as Smart Alert, Easy Mode and Samsung’s Motion UX gesture control system. More familiar features include Wi-Fi capabilities, Bluetooth 3.0, and DLNA. It is powered by a 2000mAh battery with 3G HSUPA connectivity.

Features
The Galaxy Win has 480 x 800 pixel resolution on its 4.7-inch LCD screen so every app and game can be v…
Post a comment
Read more
More posts