Showing posts with the label galaxy grand
Show All 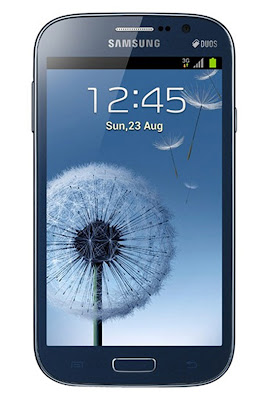 The prologue of launching big screen sized mobiles into the market goes to the Korean company, Samsung. It brought into light a new set of mobiles which were as big as a tablet but resembled more with a phone and thus were rightly called as phablets. The whole trend started with the grand success of the Galaxy Note which soon occupied the hearts of many.With the successful introduction of phablets, various companies tried to establish their dominance in the market by introducing their phones at a much lower price. To cope with this, Samsung pioneered its own phablet, Samsung Galaxy Grand which is now available in India in the range of Rs 17500 - Rs 21500 under varied schemes. Samsung Galaxy Grand reviews are available for buyers’ ready reference now.
It bears a large resemblance with Samsung Note II in terms of its large display.  While some may think it as a duplicate of note series, there are various prominent features which make the phone a totally different impression and a proud o…
1 comment
Read more
More posts