Popular posts from this blog

November 02, 2011
Sms’s which was the forte of teenagers is not so lately. You can see all the age group’s going crazy about sms. In this scenario the free sms services are really a boon and blessing.  I would  say especially now, as the credit goes to the cutting down of the sms offers of the cell companies. We all feel happy and content when we can wish our dear and near ones on special occasions with beatuful and heartfelt greetings. The sms online provides just tat with a variety of other features like horoscopes, news alerts and ahwt not. Just check those out by visiting any of the below mentioned top free sms sevices and get to know by yourself. 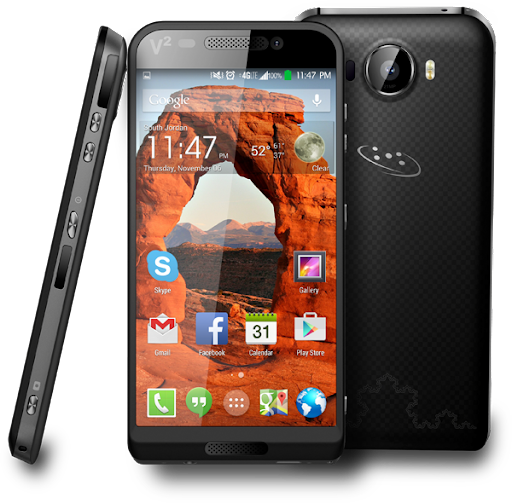 Samsung has announced and unveiled a flex phone prototype; however they have ran into some issues with the flex screen display. But there is another company taking advantage of Samsung’s delay. That company is LG; LG has announced they will be releasing a flex smart phone as early as the end of this year. However the screen will be flexible but the rest of the phone will be rigid, for right now completely flexible phones are still science fiction because of the hard case and all the wiring it would be difficult to make a phone completely flexible. Even though LG promises a flexible smartphone by the end of the year it won’t fully effect the mobile phone market until about 2015.That is because the technology has not come to the point where the whole phone can be flexible. So a flex phone with no flexible parts won’t make much of a difference on the industry. What we can probably expect is a phone with a wraparound display, what this means is the display will be wrapped around the phone …
Read more